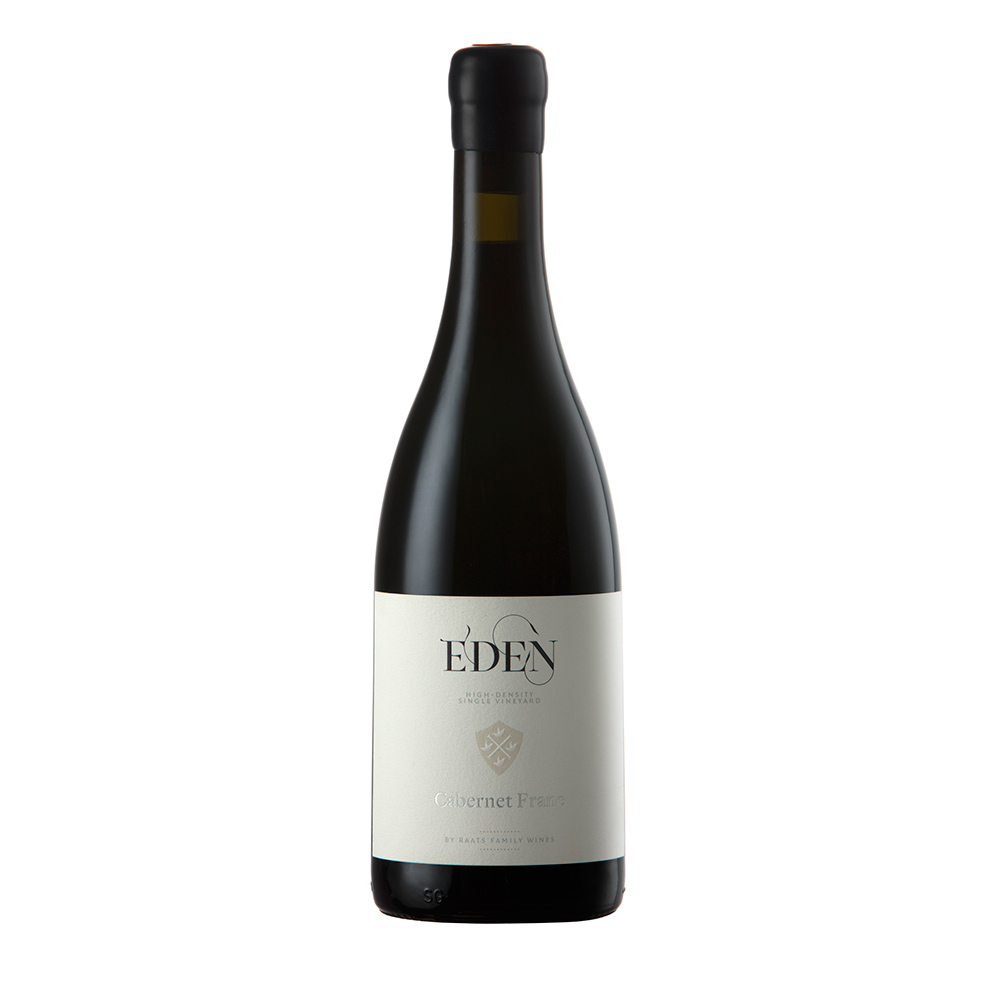 tasting
The nose shows lively dark berry fruit and Morello cherries with hints of star anise, ground fennel seeds and cedar. The wine is exceptionally linear and precise, yet lithe and elegant. The complex dark berry fruit follows through from nose to finish with a minerality that reflects the 100% decomposed dolomite granite of the soil. The wine is characterized by its amazing concentration derived from the extremely low yielding single vineyard.

* Please note that we currently only ship wine within South Africa. Should you be interested in buying / shipping our products internationally, please contact us here.